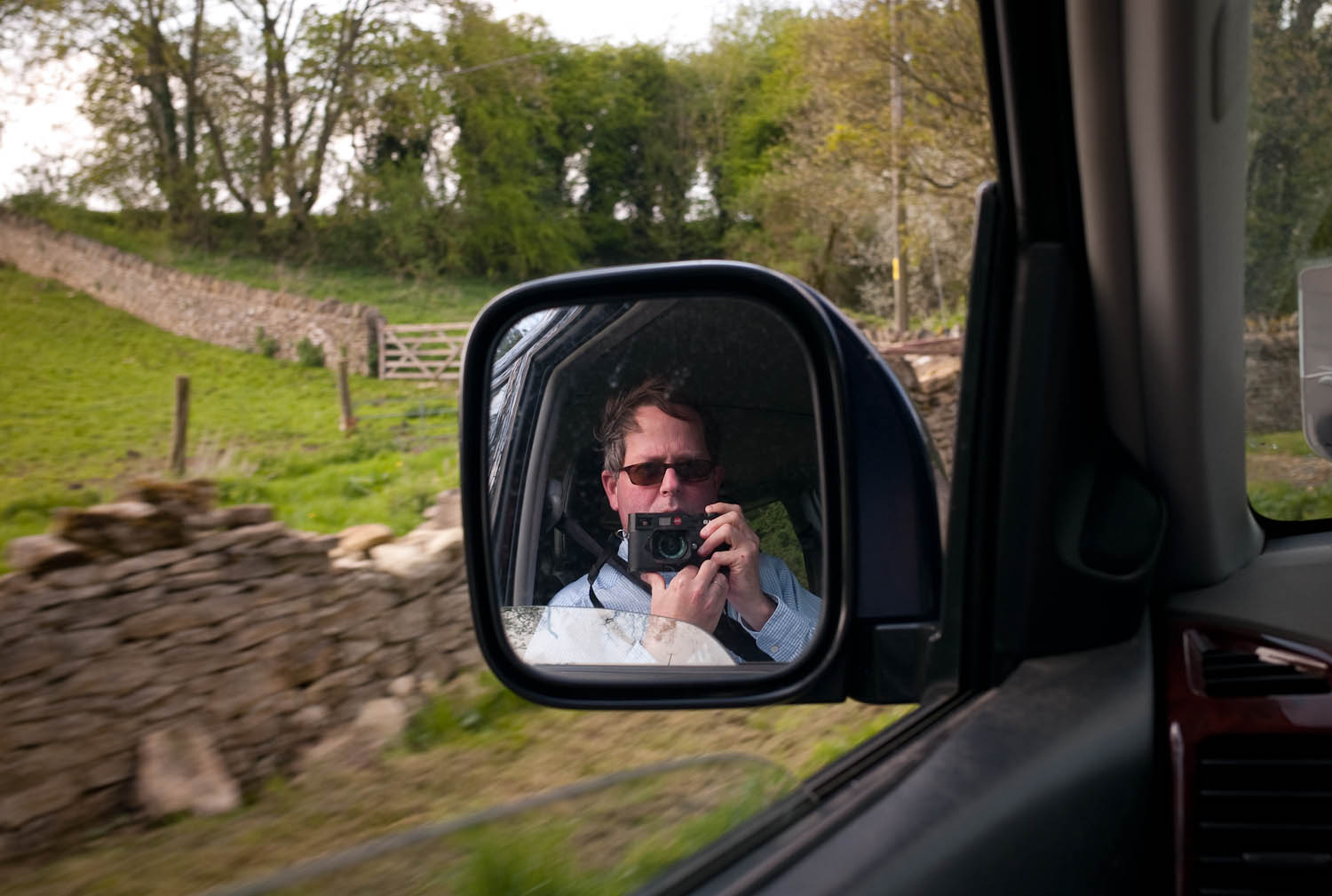 I am a storyteller for businesses and mainstream media - in words, photos and video - online, and in print. I have covered presidential elections as a photojournalist for The New York Times, and I have helped businesses lke Ralph Lauren set-up content-rich online magazines to increase sales of luxury clothing.

I have focused much of my written journalism on business, art, and high-end travel and my work has appeared in such publications as Forbes, The New York Times, Rolling Stone, Men's Journal, Town & Country and Departures magazine where I am currently a contributing editor. Departures is published by American Express Publishing and is circulated to approximately 1 million Platinum and Centurion Card members.

An accomplished photojournalist, I also shoot for The New York Times, The Boston Globe, Departures as well as a variety of corporate clients and The Bill and Melinda Gates Foundation.

Because I have spent much of my professional journalistic career writing about consumer goods, I also have a deep understanding of branding and brand positioning. Outside the realm of journalism, I have been fortunate enough to work for some of the world's top brands including Ralph Lauren and Lands' End as both a writer, editorial director, online content strategist and communications consultant.

I am fascinated by technology and always an "early adopter" of new software, gadgets and trends such as digital photography. In fact, my first job in journalism was as a writer for Boston Computer News which was published by IDG. I bought my first PC in 1984 and refuse to buy computers off-the-shelf. Instead, I build my own from scratch. I built my own website and blog and I have consulted with small businesses on their social media stategies to make them more powerful, brand-right and viral.

Recently, I have begun to focus on other issues in my journalism work. Inspired by Walker Evans, Robert Frank, Peter Turnley and others, I have begun to document people and places in remote corners of America in both photographs and words.

I currently live in Seattle with my wife and two sons.