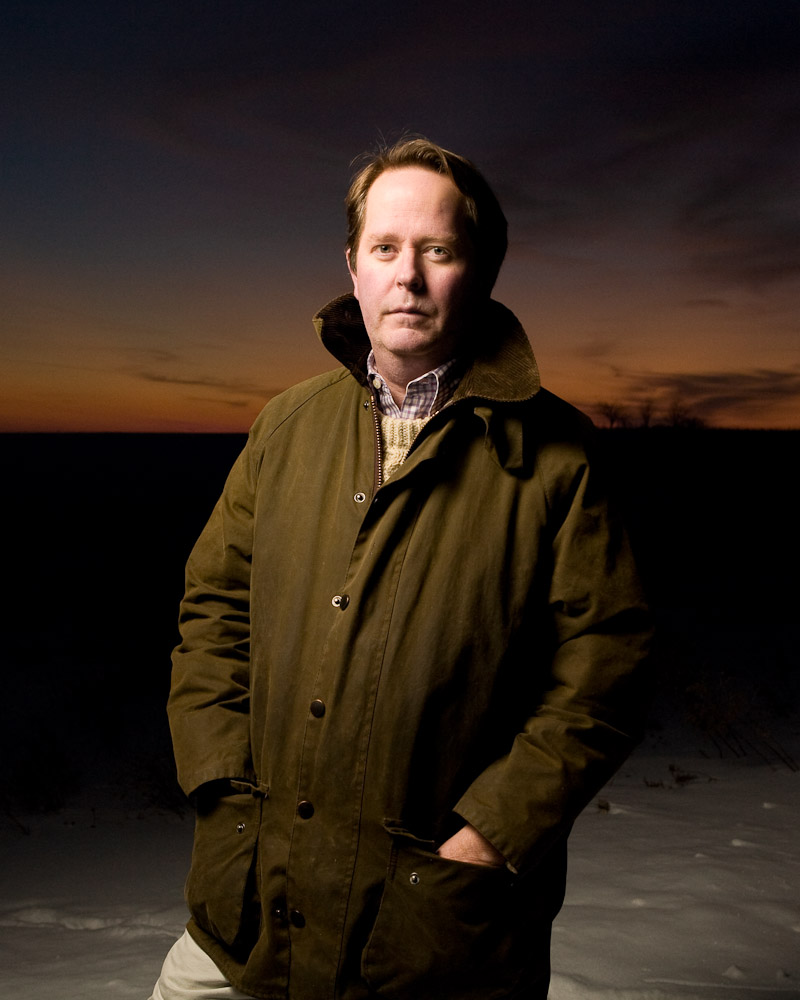 *Photographer of news and features for The New York Times as well as The Boston Globe.

*I photograph editorial, documentary and fine-art images for one of the top photo agencies in the world.

*Photographer and brand strategist for one of the leading website development companies in Boston. Incorporating a photojournalistic style of shooting, I have shot for such corporate clients as Liquid Robotics, Duratherm Windows, Ai3 Architects, Mark G. Anderson Consultants and The Pidcock Company.

*Developed and implemented the concept of “merchantainment” - an editorial technique of blending specifically tailored content to individual product pages to enhance the Polo brand and generate increased e-commerce sales.

*Responsible for editing and producing content for $20 million e-commerce Internet site devoted to high-end luxury goods, travel and services. Company acquired by LVMH's eLuxury.com in May 2001.

*Worked for over a year-and-a-half with Columbia Pictures as a technical advisor. Researched texture and factual screenplay content for The Devil's Own starring Harrison Ford and Brad Pitt. Directed by Alan Pakula.